The people of AUGUR-V had been cast into the stars,
pursued by the vengeful forces of the New Alliance.
But one Sentinel pilot still offered them hope.
This is their story.

LAST SENTINELS is a GM-less storytelling tabletop roleplaying game for 3 or 4 players.

It focuses on one main protagonist, a gifted young civilian who escapes the besieged planet of AUGUR-V on a titanic starship with their remaining people.

They must defend these survivors against overwhelming odds as a vast fleet pursues the ship through their former empire.

But your protagonist is doomed.

Their story will end in death or betrayal when they succumb to the intense pressures of hope, despair, scheming foes and high-stakes mech combat.

You can read more about LAST SENTINELS on Dicebreaker and Geek Native.

LAST SENTINELS was nominated for the 2022 Indie Groundbreaker Awards in two categories: Most Innovative Game and Game of the Year!

EDITING
Will Jobst
(TORQ, this discord has ghosts in it, Black Mass)

Sam Leigh (@GoblinMixtape) has put together a LAST SENTINELS playlist, showcasing the mood of the game and some of the key influences.

In order to download this game you must purchase it at or above the minimum price of $10 USD. You will get access to the following files:

Support this game at or above a special price point to receive something exclusive.

Claim a free copy of LAST SENTINELS if you're marginalised/in need.

Please consider leaving a nice review or 5-star rating if you enjoy the game!

Over 300 community copies are available thanks to my Kickstarter backers.

hi, I'm an Italian roleplayer who loved Polaris and who loves this setting you used.  Would you be interested in an Italian adaptation?

thanks! I'll write u asap 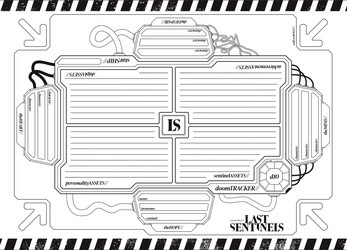 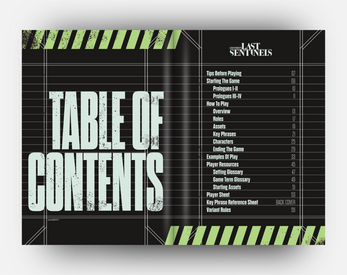 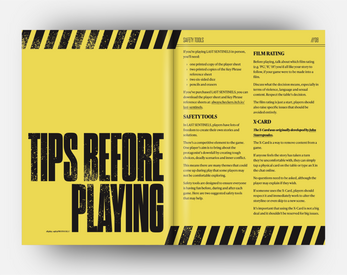 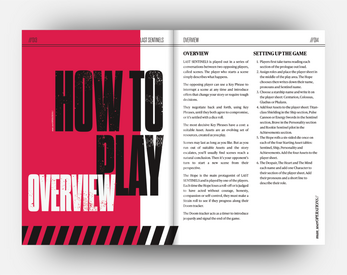 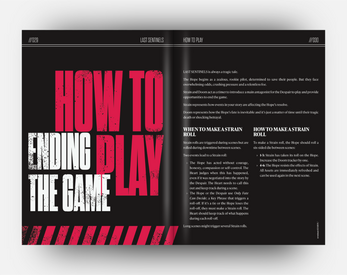 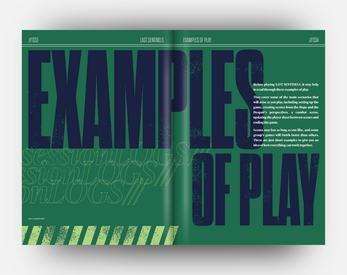